In wake of the Coronavirus pandemic, Las Marias is worried about elderly and vulnerable people in our community who may have to self-isolate or quarantine, especially those who do not have family nearby. We want to help them.

Las Marias will be focusing its efforts to bring relief to the elderly and vulnerable persons in UK during the COVID19 crises.

The Impenetrable
A heartbreaking Situation

In Argentina, the Impenetrable (or El Impenetrable) is the name of a region of more than 40,000 km² in the western Chaco plain, northwest of the Chaco province. The native population of the Impenetrable is in a situation of extreme precariousness, with sanitary and food conditions typical of a humanitarian disaster.

You can help them

According to the Ministry of the Environment, it was estimated that between 1998 and 2006, 1.11 million hectares of native forests were lost in Argentina, of which more than 60% corresponded to the Impenetrable. About 60,000 people currently live in the Impenetrable. Most of of the natives of the area (Wichis and Toba) are peasants and small rural producers. Deforestation has caused the disappearance of animals and other foods and medicines used by the original communities. The Wichis communities of Impenetrable Chaqueño suffer from malnutrition . There are various bodies and laws that protect these communities, whose success has been limited in the past. 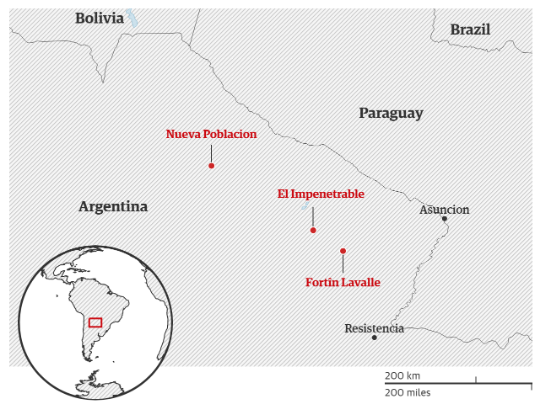 Las Marias is on the mission to create global awareness of the precarious living conditions of native tribes in Northern Argentina. We will also help the indigenous communities by providing them food, basic heath care and education. Our volunteers work on the ground to provide basic support to the people in the region. Our vision is rooted in education of children, to give them a chance to change the future of their own communities. 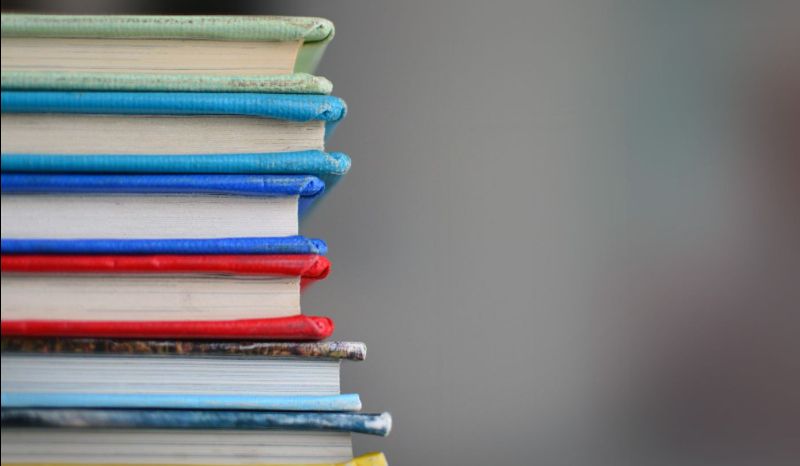 Underprivileged children in Chaco, Argentina are facing basic challenges. Las Marias has launched a project to work with children and prepares them for future, by educating them, and teaching them important skills. In order to uplift these tribes from extreme poverty, it is very important that every child has the basic education. 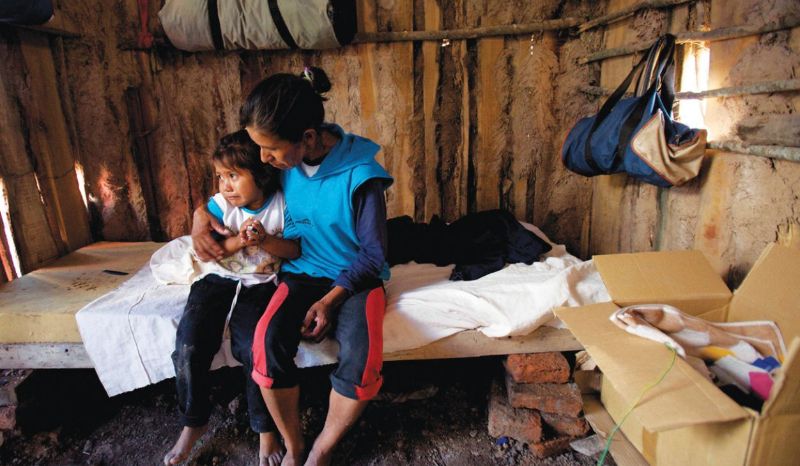 Chaco natives suffer from adverse health conditions owing to mainly two reasons –first the lack of education and thus lack of awareness; and second the unwillingness to lose a day’s wage in order to reach the nearest medical facility. Healthcare for underprivileged, which is a desperate need, thus remains unaddressed. Las Marias programme will provide free healthcare services to children and families.

How you can help

Help spread awareness around the plight of impoverished people of Argentina

Join an unstoppable community of givers and ensure more people can survive and thrive. 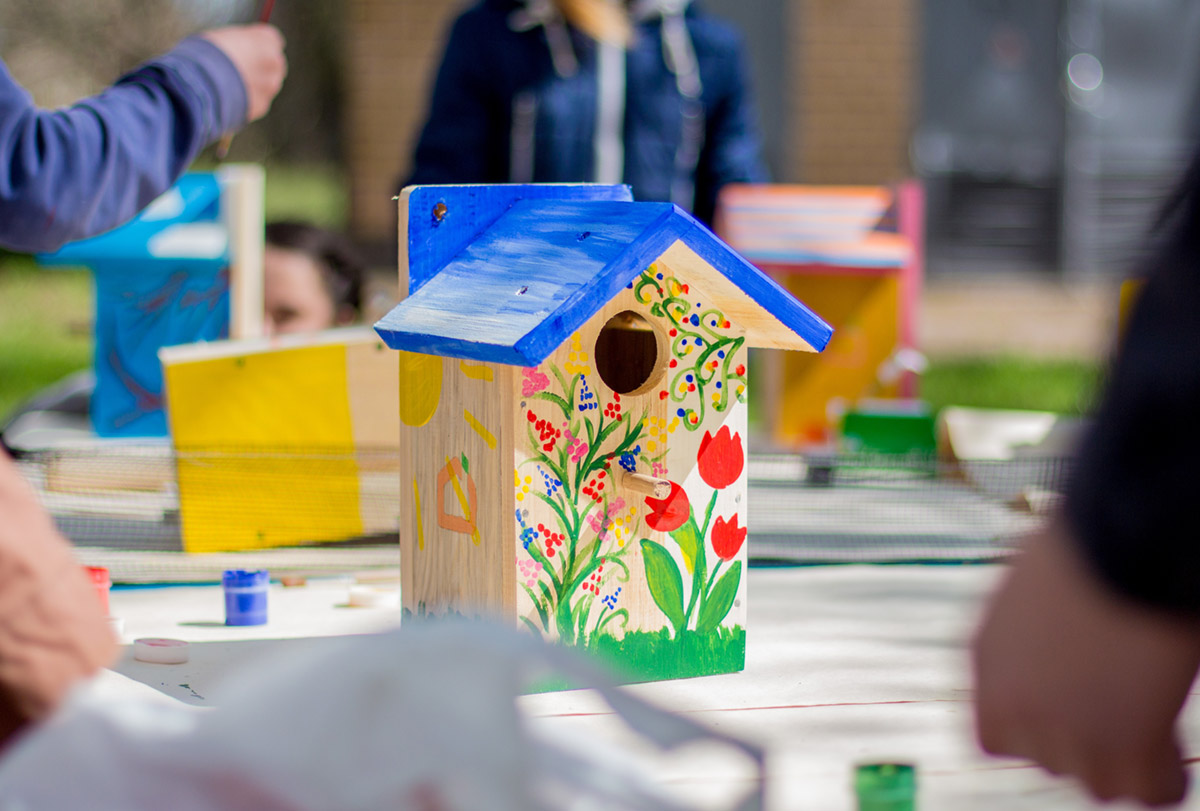 Our target for 2019, which will be allocated to education, health care and clean water supply projects

We can make the world a better place

Let's do this together

Funding goals and allocation for 2019:

Raise at least £25,000 for education and training programs

Raise at least £25,00 for heath care project and programs. 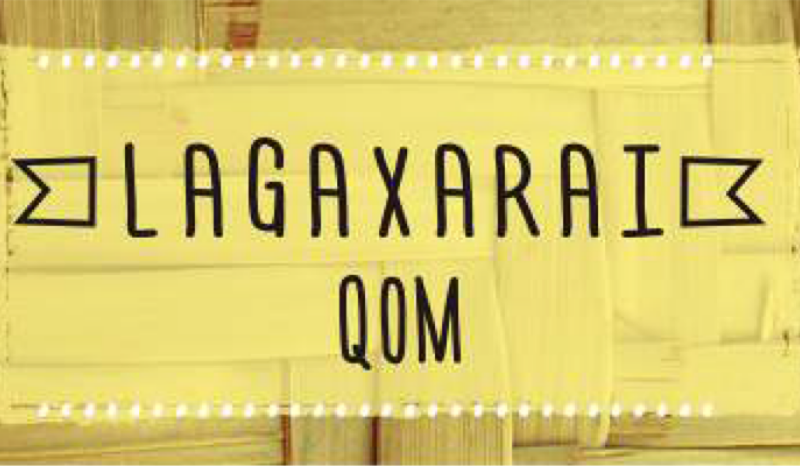 Carandilla palm is a specie of plant that grows naturally in the Chaco mountain range of Argentina and is used to manufacture products. 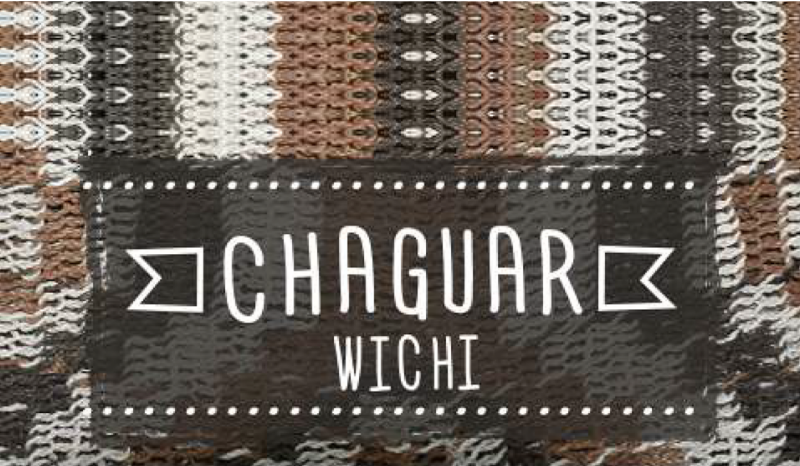 The word "Chaguar", of Quechua origin, refers to a set of six edible bromeliads and textiles that grow in the Chaco. It is a common plant of the understory and... 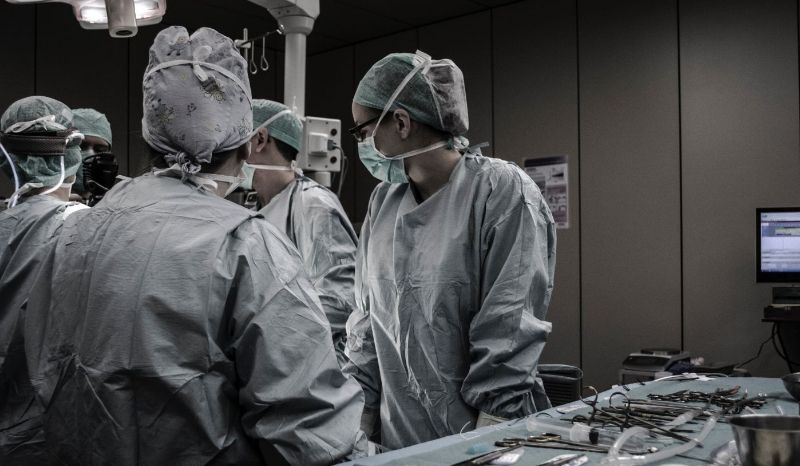 Addressing Health Challenges in the Impenetrable

The lack of medical facilities, technological support and funding for unfavorable zone have made it...

VIEW ALL POSTS
Phone number +44 7387 752388
Email info@lasmariascharity.com
Request Call Back Get in touch
© 2019 All rights reserved.
Powered by